Kavita L. Harack, 34, faces a maximum penalty of 20 years in federal prison. A sentencing date has not yet been set.

According to the plea agreement, around May 2017, Harack was hired to work as an accountant in the Orlando office of a display services company.  Between April 2018 and May 2019, she directed 74 fraudulent payments from the display services company to four bank accounts held in her or her husband’s name. Harack disguised the transfers to these personal accounts as vendor payments. After the display services company terminated Harack in May 2019, she was hired to work in the accounting department of a project design company in Orlando. Between July 2019 and December 2019, Harack directed four fraudulent payments from the project design company into two of her personal accounts, again disguising the transactions as vendor payments.

In total, between 2018 and 2019, Harack fraudulently paid herself $604,637 from accounts belonging to her employers, according to the plea agreement. Harack used the funds to purchase a home, as well as home improvement projects, travel, retail purchases, restaurants and beauty expenses.

This case was investigated by the Federal Bureau of Investigation, and is being prosecuted by Assistant United States Attorney Chauncey A. Bratt. 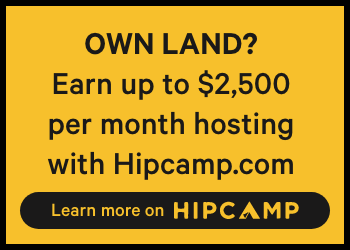 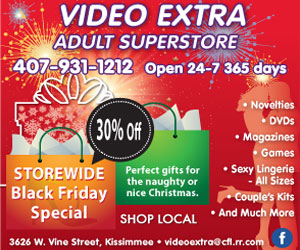