The Osceola County Sheriff’s Office arrested two men on first-degree murder charges in connection with a man found dead.
On Saturday, at about 2 a.m., deputies responded to Bonita Circle in Kissimmee in response to a possible shooting.
On scene, deputies found evidence that a shooting did occur and someone was injured, but no one involved in the incident was there when deputies arrived, according to a Sheriff’s Office report.
An investigation led to the suspects involved in this case, which were Thaddeous Warrington, Malik Brown and Mark Velez-Amador and Lana Teresa Van, who is 17.
On Sunday, the Ocala Police Department responded to a brush fire within its jurisdiction, and discovered a deceased male at the scene, which was later linked to the Sheriff’s Office investigation. The male was identified as Malik Brown.
That same morning, Daytona Beach Police Department stopped a vehicle belonging to Van and made contact with her, Warrington and Velez-Amador.
Sheriff’s Office detectives responded to Ocala and Daytona Beach to continue their investigation.
The suspects involved in this case cooperated with the investigation and were later arrested on the following arrest warrants: Mark A. Velez-Amador, 24, and Thaddeous A. Warrington, 19, for first-degree murder and Lana Van for accessory after the fact.
“We would like to thank the residents of Osceola County and the Lago Buendia neighborhood for their cooperation and assistance. The sheriff’s office would also like to thank the many law enforcement agency’s that assisted in this investigation,” said Maj. Jacob Ruiz in a press release.
This investigation is ongoing and anyone with information about the case should call the Osceola County Sheriff’s Office at 407-348-2222. 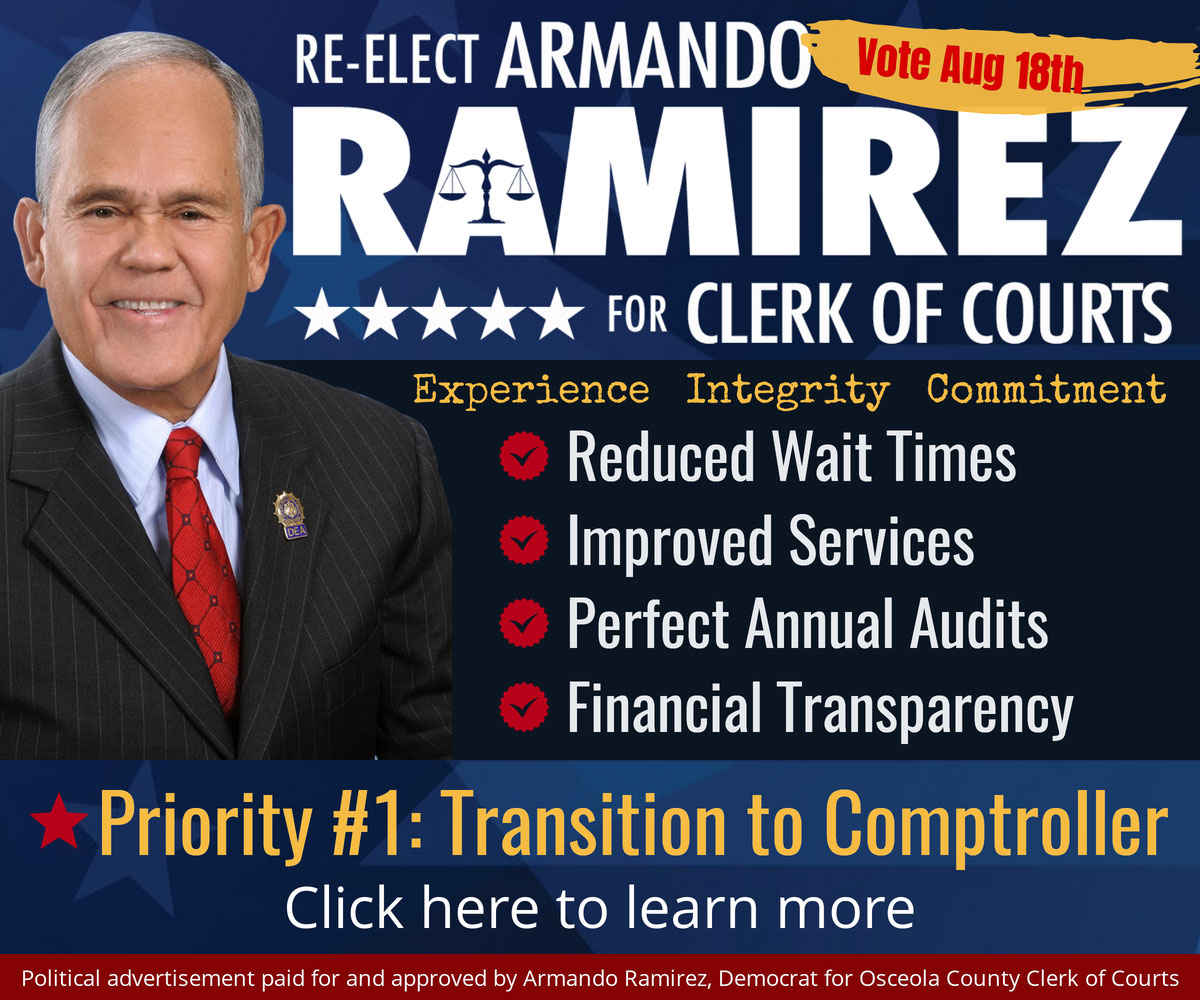