The city of St. Cloud has received information from residents about a company or individuals going door-to-door telling customers that their drinking water contains e-coli and is unsafe to drink.

Customers have said the individuals have some type of literature with the city’s logo. City officials said residents should be advised that the city is not involved in this solicitation, nor has the city given permission for the use of its logo. The city has found no e-coli, and city drinking water meets all federal and state drinking water standards.

“The city has done 70 bacteriological studies this month and had no issues,” said Marjorie Craig, environmental utilities director for the city of St. Cloud. “City staff visited the customers who reported this solicitation and explained that this approach is entirely inappropriate. During the visit, staff tested the water for added assurance that city water meets all state and federal standards.”

Residents who are visited or called by anyone claiming the city water is unsafe to drink are asked to collect any written material provided by the solicitor and call the city at 407-957-7344. 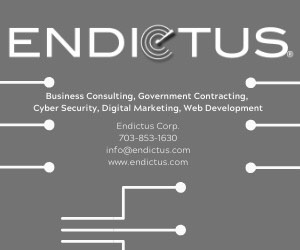