A St. Cloud man accused of killing two people in an October 2019 crash while recording himself on Snapchat has surrendered to authorities.

Hunter Black, 20, has been charged with two counts of vehicular homicide and one count of driving without a license.

An investigation by the St. Cloud Police Department traffic homicide investigators showed that Black was recording himself on Snapchat in a Ford E-350 van he was driving on Oct. 26, 2019 at 12:33 a.m., before crashing into a Jeep at the intersection of Nolte Road and Michigan Avenue.

Inside the Jeep were Alys Gonzalez, 41, and her 15-year-old son, Aliandro Conde, who were pronounced dead at the scene, according to a St. Cloud police report. 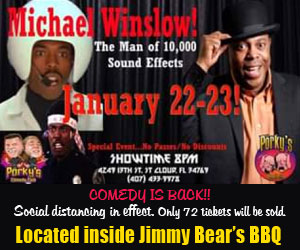