The court case for three family members linked to the murder of a St. Cloud mother has been postponed to September.

The Nicole Montalvo murder case had been scheduled to begin Aug. 24, but has been moved to Sept. 29, according to the Ninth Judicial Circuit Court records.

Christopher Otero-Rivera and Angel Rivera have been charged with second-degree murder in the death of Montalvo. Christopher is Montalvo’s ex-hunband, while angel was her father in-law.

Wanda Rivera has been charged with being an accessory, evidence tampering and lying to law enforcement. She was Montalvo’s mother in law, and was arrested in May.

The men were arrested in October after investigators found Montalvo’s remains on the grounds of Angel’s St. Cloud home, where Christopher was also living. 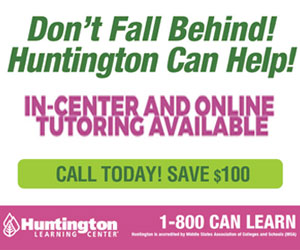