The Osceola County Sheriff's Office has arrested a man after he allegedly shot and killed a victim in a hotel parking lot on Friday.

Jace Steven Gibson, 28, has been charged with second-degree murder.

During the course of the investigation, Gipson was named as a suspect. On Sunday, detectives developed probable cause to obtain a warrant for second degree murder. With the assistance of the Orange County Sheriff’s Office, Gipson was arrested. He is currently being held at the Osceola County Jail with a zero bond. Gipson did not cooperate with the investigation. 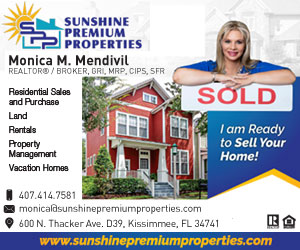